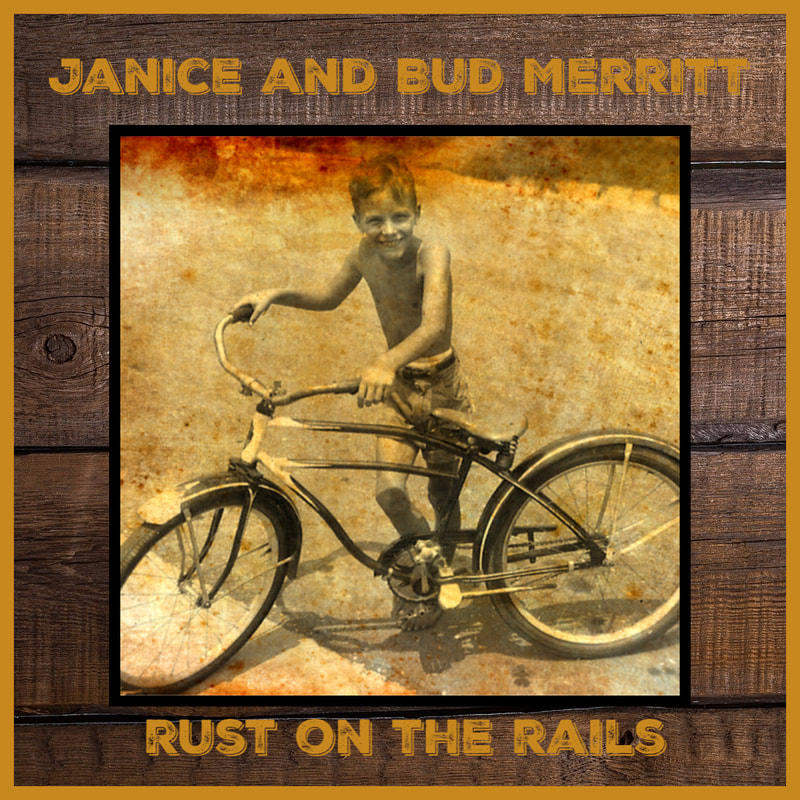 A somewhat autobiographical song....
​
Verse 1
A child sits on a worn store bench next to his daddy
he stares at the dirt path leading to the train station
nearby the postmaster loads the wooden mail cart
the kid waits to chase him in the hot Georgia sun
Verse 2
when older the boy rides his bike down to the station
sittin’ on the loading dock he eats a brown bag lunch
men in fedoras ‘n mama’s with strollers wait in line
the conductor’s circled by colored dots from his punch
Verse 3
years later the young man visits the station house
his old postmaster’s there hanging a mailbag on a crane
the freight train slows down but no longer stops
its hook snatches the bag, he sees little stays the same
Bridge
now an old man, eyes grown dim, he gazes down the line
the rusting rails shimmer and taper into distant pines
Turnaround
Verse 4
standing in the shadow of the leaning water tank
his thoughts are broken by a crow with its caw
the tracks bear no train, only faded memories
a station house that’s nothing but crumbling brick walls
the tracks bear no train, only faded memories