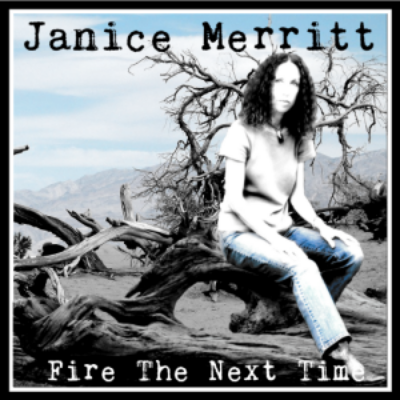 We arranged the lyric based, in large part, on three 19th century African-American Spirituals, “God gave Noah the rainbow sign,” “I’ve got a home in that rock,” and "Mary, don't you weep" and included a bit of our own lyric tweaking. Much later gospel and folk music can be readily traced to tunes like these with a little research - a debt that is frequently not credited. James Baldwin used "Fire The Next Time" (which appears in variations of these songs) as the title of his Civil Rights book published in 1963.

Fire The Next Time

When this world’s all a fire hide me
Everything will be burning, please hide me
Hope I got a home in that rock, don't you see

Brothers and sisters, don’t you cry
Just live right and try not to cry
There’ll be good times by and by

Well Mister Satan he got real mad
That ole devil got awful mad
Missed those souls he thought he had,

Told him no more water fire the next time….